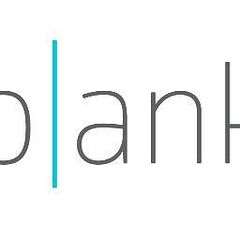 Blank is a no nonsense instant messenger where text appears in real time, letter-by-letter, and then disappears. 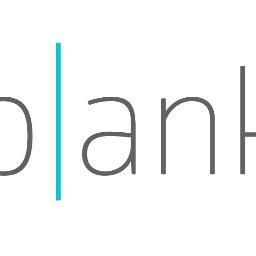 Blank April 10, 2016 9:13am
Dear friends, feel free to contact us by [email protected], Twitter @blank_im or here in reply if you did not receive TestFlight invite. It does not always work the way we would like to

Features:
Contacts sync in every app start and restore, redundant contact sync on 'User joined Blank' is removed;
Temporary scroll appears if too much text on screen at the same time;
Now several (not one) last messages loads when entering the dialog.

Known issues:
Facebook name/friends import might not work on several settings;
Messaging is now available only if both contacts have each other in address book.