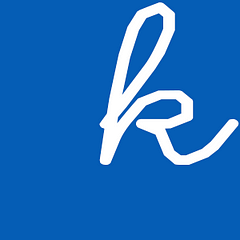 Björn Sackemark January 4, 2021 4:48pm
That's a very valid question by @KangLando, since you guys at Dona.ai has ther very term in your branding (domain name, your slogan, etc.).

I guess that we all, here at this comment section, are too aware of the massive amount of todo apps, task lists, project management tools…

We've got the sound and solid built-in ones—Reminders and Notes from Apple come to mind. They look and behave in an optimal way on all major platforms (macOS, iOS, iPadOS).

Then there's the should-be-bundled-with-the-OS-native apps, like Things and maybe OmniFocus.

Lastly, we've got all web applications like Remember The Milk and Basecamp's Backpack and TadaList (remember those?).

Microsoft bought Wunderlist and made a better list of MS To-Do. Google has — perhaps somewhat obviously — a few of alternatives, that are all basically tryin to solve the same thing.

So, there are Tasks. This one is a task list—fair enough. Then there's Keep. Everything in one place kind of thing (Evernote is a popular app with a horrible UI in this category).

Basically—TL;DR;—what are you guys offering?

I've noticed three new applications. You were one of these apps. Everyone has 1. a Twitter handle and 2. Some "manifesto", mission, goal or otherwise nicely-written bio, and 3. A website (ending in .so or .co or .ai—apologies for the latter, guys!).

You also seem inclined to create hype and like it, if it would by happenstyance catch on. Basically, why would someone move from TickTick, or Trello, or even Apple Notes? Or Notion?

Since I'm alweays changing my setup, I'd sincerely would like to know. 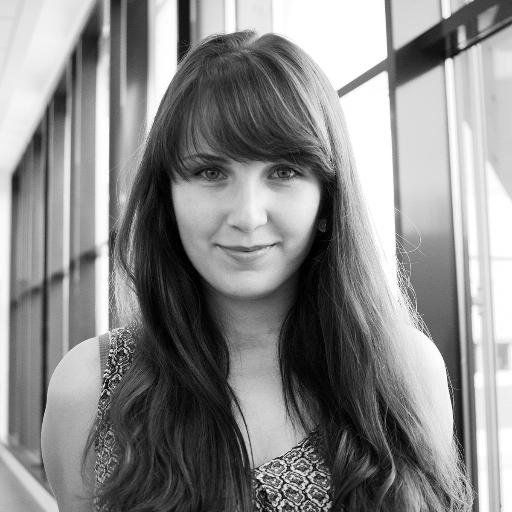 Heidi Taperson May 27, 2017 2:45pm
@KangLando Thank you. :) Unfortunately we don't have Android version at the moment but it's in our plans.
Reply Delete Ban & Delete All Report 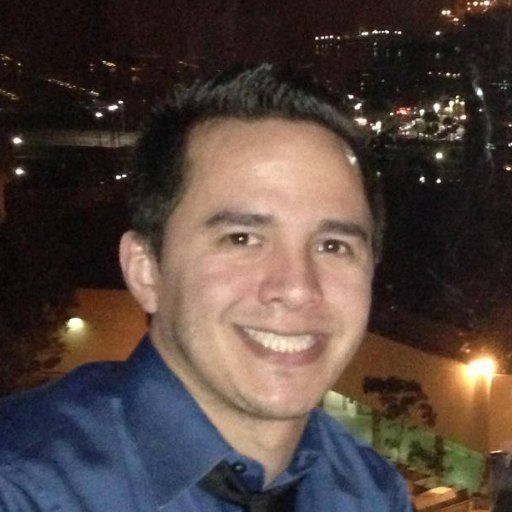 Bruce Kraft Jr ➐ December 11, 2017 8:15pm
@heiditaperson still no android a year later? Also, is there a mac version? I like the UI over toggl
Reply Delete Ban & Delete All Report

Kanglando May 30, 2017 1:18am
It seems to https://www.producthunt.com/posts/oh-boy-oh-girl-2
and http://join.gouhuoapp.com/invite/home/
Reply Delete Ban & Delete All Report